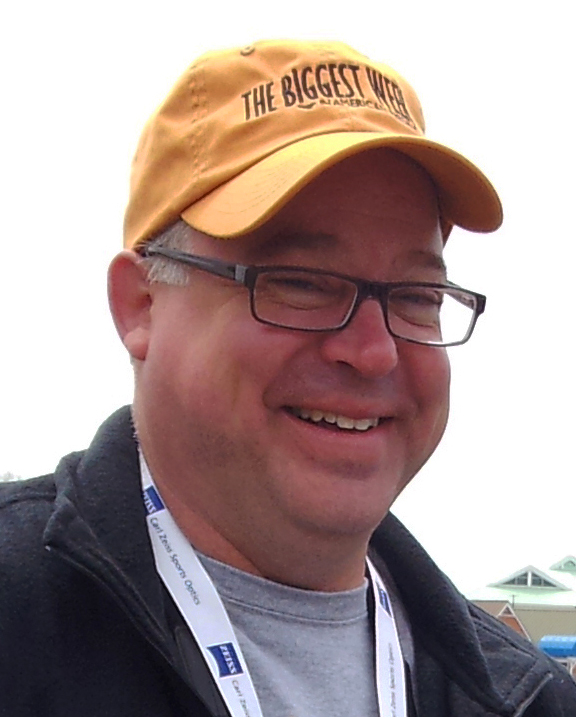 I was once asked why it is important to encourage children to experience the joys of Nature. That is a loaded question to me! I serve as the Natural History Section Manager for the Indiana State Museum as well as serving as the Site Manager for the State Historic Site dedicated to Gene Stratton-Porter, one of Indiana’s first environmentalists.

Gene would be an ideal example of how important it is to expose children to nature and how it had a life-long impact, not only for her, but for the lives of those she touched through her books and movies.

Gene was the 12th child born to Mark and Mary Stratton in a rural area in Wabash County, Indiana. Since her father was a minister as well as a farmer, she spent a great deal of time outdoors with him. A number of stories arose from her youth stemming from her father’s desire to kill “pest” animals such as red-tailed hawks, great horned owls and woodpeckers. Many people of her time (late 1800s) incorrectly believed that these animals killed their livestock and ate their crops. Gene saw the real benefit of these animals and after numerous protests, her father gave her “ownership” of all the natural things on their 80 acre farm. Gene even went so far as to give up her cherry pie so that her father would stop killing the woodpeckers!

As Gene’s love and knowledge of nature grew, she secretly started submitting works of fiction to magazines where nature was deeply woven into the storyline. The works, complimented with her nature photography, were so well received she decided to write a book. Her first was published in 1903 and was entitled “A Song of the Cardinal.” The success of that book as well as many others in the coming years eclipsed her husband’s very successful ventures in banking, pharmacy, farming and oil and gas interests.

Gene’s success, driven by her early experiences in nature, also afforded her the ability to buy the 120 acre property in Rome City, which she called “Wildflower Woods,” start one of America’s first female-owned movie production companies, and take care of her extended family and friends – many times by building houses for them as gifts.

In addition to her financial independence, she was able to share the gift of nature through her novels, nature studies and movies. As you might imagine, people of that time were moving away from farms and rural lifestyles into towns and metropolitan areas. Her works enabled them to travel into nature from the comfort of their living rooms into the wilds of swamps, forests and lakes.

We face a similar dilemma today with technology. Children have lost their connection to nature, and the volunteers and staff at the Gene Stratton-Porter State Historic Site, in partnership with the Dekko Foundation, hope to do much as Gene did – reconnect children of all ages with nature and all it has to offer. Hopefully, it will inspire those who visit to incorporate nature into their lives through creative works of fiction, photography, and painting or through scientific endeavors such as ornithology, botany, biology or any of a number of other natural sciences.

There is also a movement in the Natural World called, “No Child Left Inside.” It outlines the importance of outdoor experiences to our children and what we can do to encourage them to explore the great outdoors. If you would like to read more about this movement, visit: childrenandnature.org – there are many wonderful articles about how you can share the outdoors with the youth of today.

What would Gene have become if she had never known the joys of nature and who might you encourage to become the next Gene Stratton-Porter?

Want to join the discussion?
Feel free to contribute!

“We were blessed with good parents”

The joy of socks!
Scroll to top